Please use the button to the right to pay your annual membership dues for the Lakeview Shore Bradford Park Civic League. You will automatically be billed each year until you cancel your membership.

NOTE: Your membership dues are NOT tax deductible. 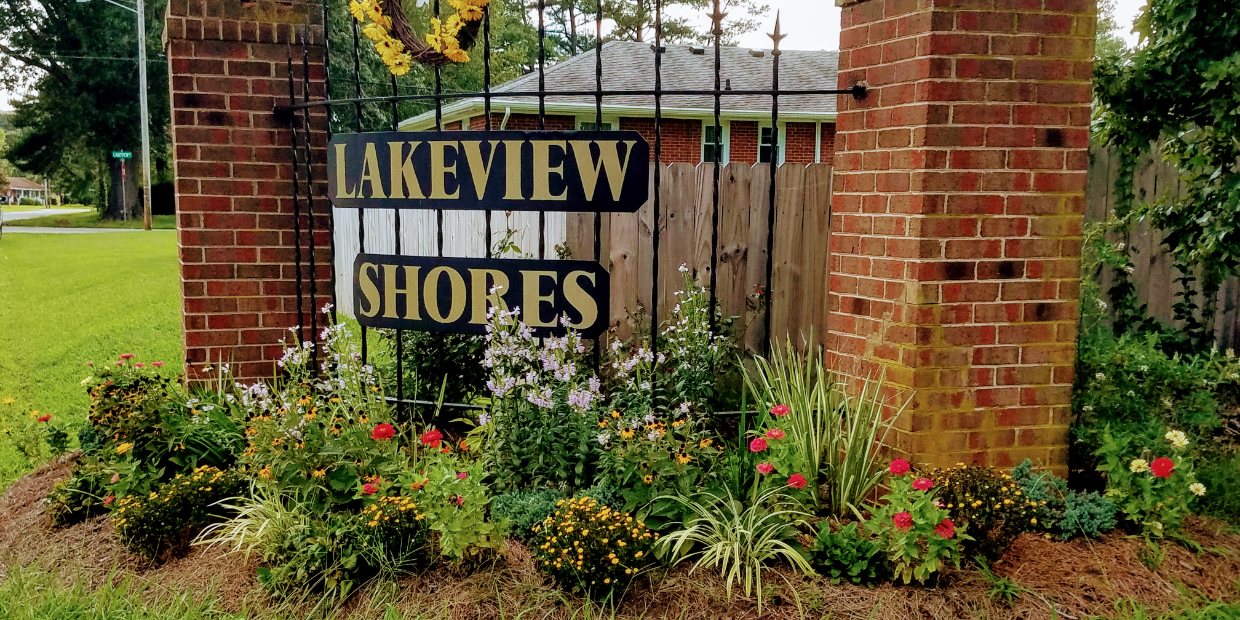